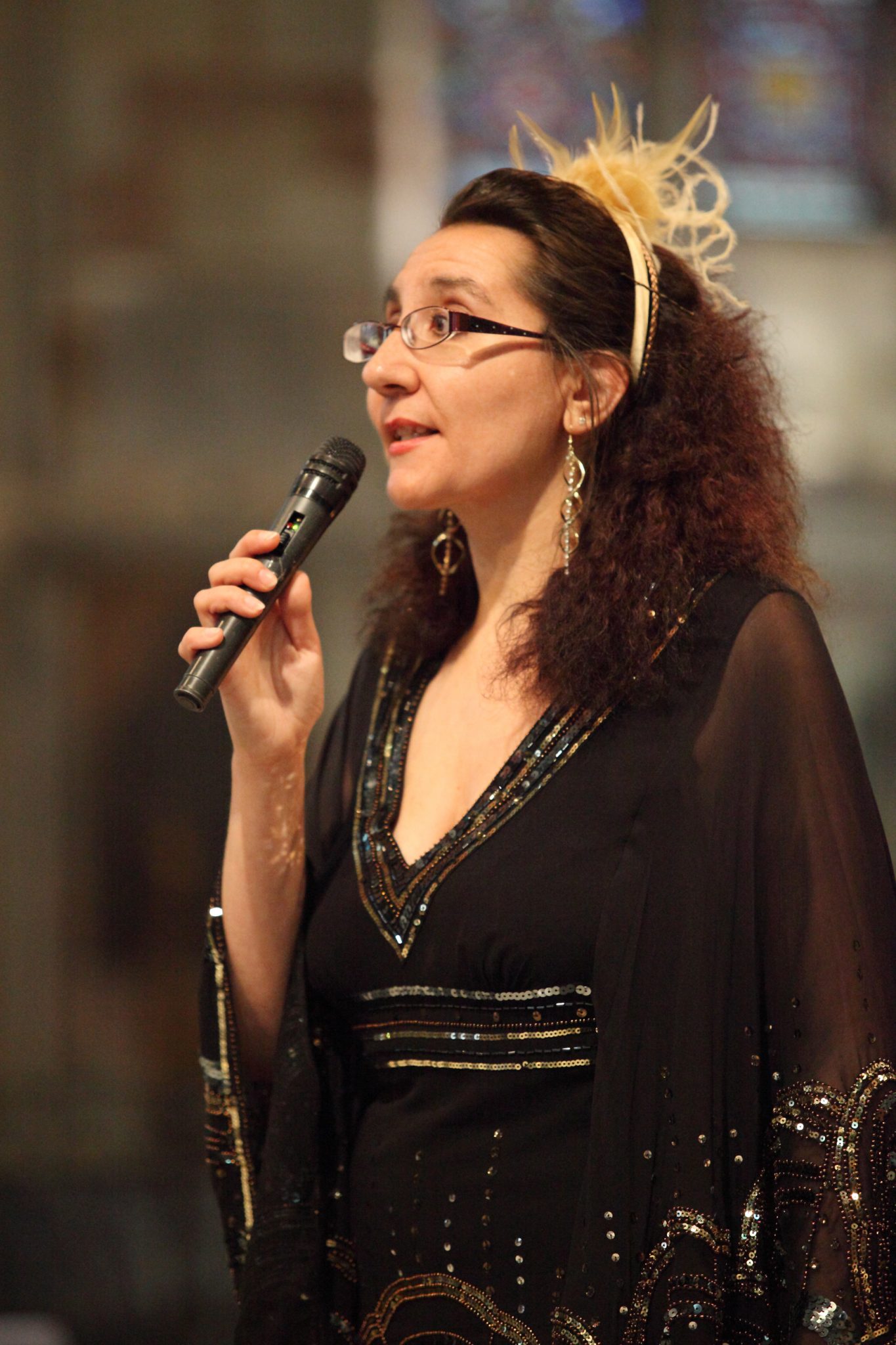 During her time at Titania she saw the company grow from a tiny start-up to a successful small business with members of staff, offices and a network of distributors and resellers globally.

Since her time at Titania Lisa has utilised her expertise in cyber security in many other organisations including BT, Pinsent Masons, BlueVoyant, CyBourn and Proficio Inc as a Cyber Security Awareness Consultant.

She also has other books in the pipeline including one called “Picking Apart The Threads: How One Docu-Film About Nuclear War Influenced a Cold-War Generation“, which was conceived through her strong interest in all things related to nuclear war which will include a foreward from the actor Reese Dinsdale who played “Jimmy” in the BBC docu-drama about nuclear war in the UK called “Threads”.

Lisa is also an award-winning writer and her blogs “Cyber Geek Girl” “Life Body Soul Spirit” and “Frankie’s Legacy” all focus on different areas and aspects of her life. She is a qualified coach and mentor, and is currently studying towards becoming a counsellor to help those affected by narcissistic abuse and those in the cyber security industry who have been impacted by bullying and harassment.

Neurodivergent and proud, Lisa is a strong advocate of all things related to neurodiversity since she was diagnosed as #ActuallyAutistic. She is also a strong supporter of promoting cyber security as a career path to those who are autistic and neurodivergent, and is a mentor to those who are considering entering the cyber security industry. In addition, Lisa is a strong business mentor for Women in Business, Women in Cyber Security, Women in Tech and more.

Lisa has been nominated for and won numerous awards for her work over the years, the most recent of which was winner of the “Cyber Security Supporter of Women” category at the Cyber Security Woman of the Year awards in the USA. She has also won the “Outstanding Contribution to Cyber Security” category in the SC Magazine Awards Europe and the “Cyber Security Personality of the Year” award in the UK’s Cyber Security Awards. She has also been included in various lists including IT Security Guru’s “Most Inspiring Women in Cyber Security” list, We Are Tech Women’s Top 100 Power List, WISF’s Power 100 list of the most inspiring women in cyber security and IFSEC’s Global Influencer’s list to name but a few. One of the most prestigious awards that Lisa won was ITV’s National Diversity Awards in 2020 when she won the Postive Role Model (Gender) category.

During the earlier part of Lisa’s career and before she entered the cyber security industry in 2009 Lisa worked with leading TV and Radio Personality Chris Tarrant at his management company. She oversaw Chris’s involvement in “Who Wants to be a Millionaire” where it was a huge hit in the UK, regularly beating “Eastenders” in the ratings, and it also went on to be a global phenomenon. Lisa was also involved in the launch of the Worcester Three Choirs Festival Fringe which first took place in 1999, and was the precursor to the now popular Worcester Festival. She was also the Founder and Festival Director of the Worcestershire Literary Festival from 2011 to 2013.

Lisa loves nothing more than mentoring others and sharing her industry insights in the main passions that she has in cyber security, neurodiversity, mental health and marketing. She is a born campaigner and campaigns tirelessly for issues that are close to her heart such as imposter syndrome (she is a Co-Founder of International Imposter Syndrome Awareness Day), neurodiversity, early pregnancy loss/stillbirth, mental health, encephalitis and stress/burnout.

She has a strong and unrivalled ability to take complex security technologies and text and turn this into straightforward, jargon free language that is easy to understand. As an autistic woman in the cyber security industry, Lisa is often called upon to share her experiences of being neurodiverse and how neurodiversity can be a force for good in all areas of life.

A lifelong learner, Lisa continually develops and enhances her skills through exhibitions, trade shows, networking events and attending conferences, courses and seminars. In her spare time, she loves reading, blogging/writing, walking her beloved dog Poppy, sci-fi, films/cinema and self-development/positive thinking. She also has a strong interest in all things related to nuclear war and collects books, documentaries and films on this subject. 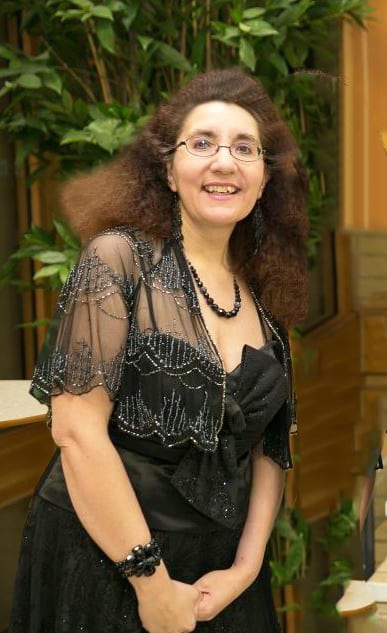 To find out more and to contact Lisa please email her via enquiries@lisaventura.co.uk.

get in touch today