Lisa is a born campaigner and works tirelessly to raise awareness of issues, themes and topics that are close to her heart. Below are a few of the campaigns she has created and worked on: 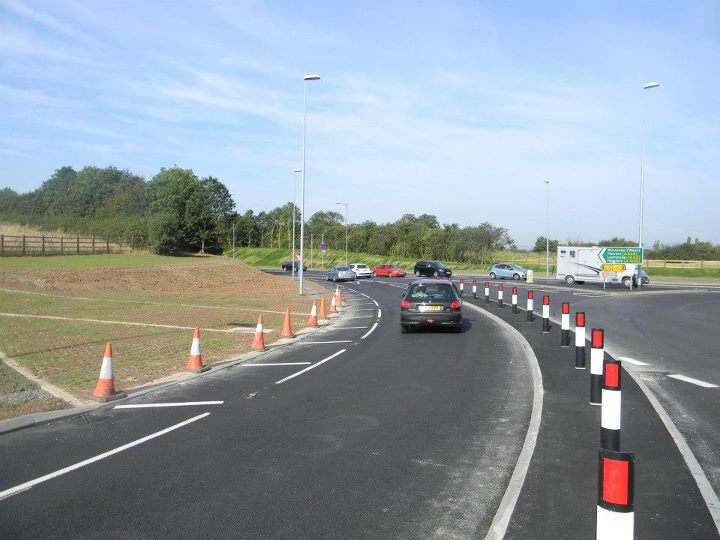 Following the introduction of a new layout to the Whittington roundabout in Worcester, Lisa was one of the unlucky ones who experienced an accident on the second day of it opening in September 2012. The accident was that of the driver behind not understanding the new layout and while she was stationary and waiting at this new give way, the car behind collided with her.

Lisa returned the day after to gather information and evidence for her insurance claim, but whitnessed several near misses in exactly the same spot. It quickly became obvious to her that something had to be done about this dangerour layout and she therefore launched a campaign to raise awareness and resolve worcester’s latest accident blackspot.

The press labelled the area “Most dangerous roundabout in county”. During the campaign many accidents and incidents were reported which resulted in publicity on radio and newspapers. After many denials from the Highways Agency that there was an issue, a public meeting was held, and a petition signed to get the layout changed.

The press reported that the Highways Agency had made plans to change the layout of the roundabout. Once this became public knowledge, their plans were dismissed as inadequate and even more dangerous than the original layout. Accidents continued to be reported on a daily basis. The new “yellow” road just served to show the skidmarks more visibly and continued to hightlight the problems.

More pressure was applied when a posted video was viewed 68,000 times and the council brought forward plans to make changes.

RESULT: Unconfirmed report that layout changed at an additonal cost of £1.8 million. 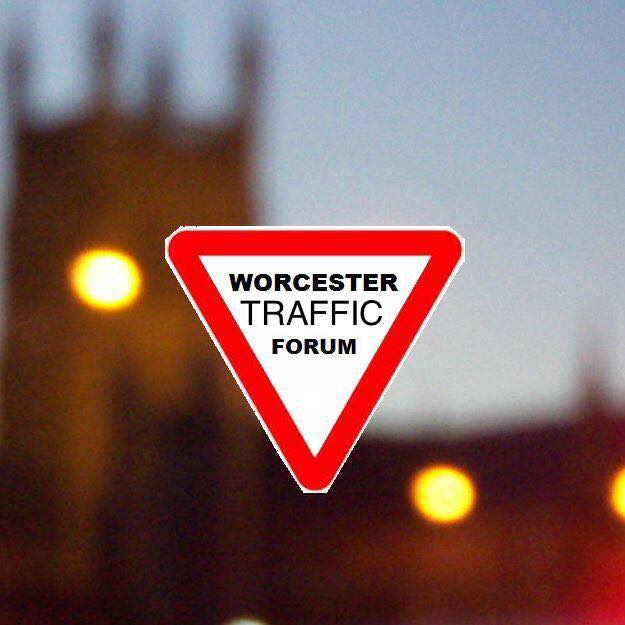 Following the success of the Whittington Roundabout campaign, reports of problems around Worcester were being posted on the campaign Facebook page regularly.

To satisfy the demand for the public to air their views and report problems from around Worcester, Lisa created the Worcester Traffic Forum. 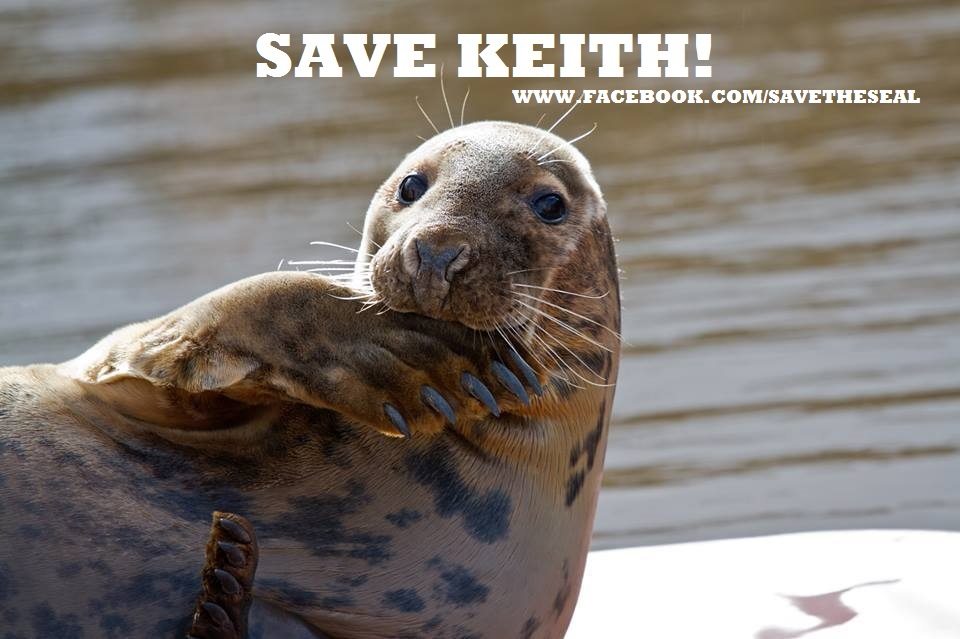 Save keith the seal
WORCESTERSHIRE

In 2013, Worcester received an extended visit from a seal who was quicky named Keith even though she was a girl seal. Throughout her stay in Worcester, she was spotted many times, and became a regular in the press.

Unfortunatly, it was not all positive. Views were polarised on both ends of the argument with Keith eating fish and the anglers promoting her removal or destruction, when most of the public wanted to protect her.

Reports of Keith appeared in the press and even made the regional news stations.

View Save Keith the Seal
et|social_facebook_circle| 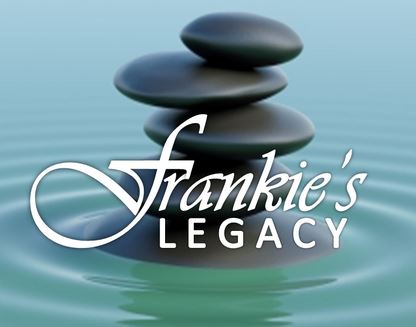 Anyone who knows Lisa well knows of her journey to motherhood and beyond.

She now uses the strength she has gained from losing her much loved and much wanted son Francesco “Frankie” Enrico Ventura to stillbirth to raise awareness of how common it is and to share advice to others on getting through the tough times.

Her blog “Frankie’s Legacy” helps her to remember her son Frankie, and turn something terrible into hope.

get in touch today