Throwback Thursday: What Achievements Are You All Most Proud Of? 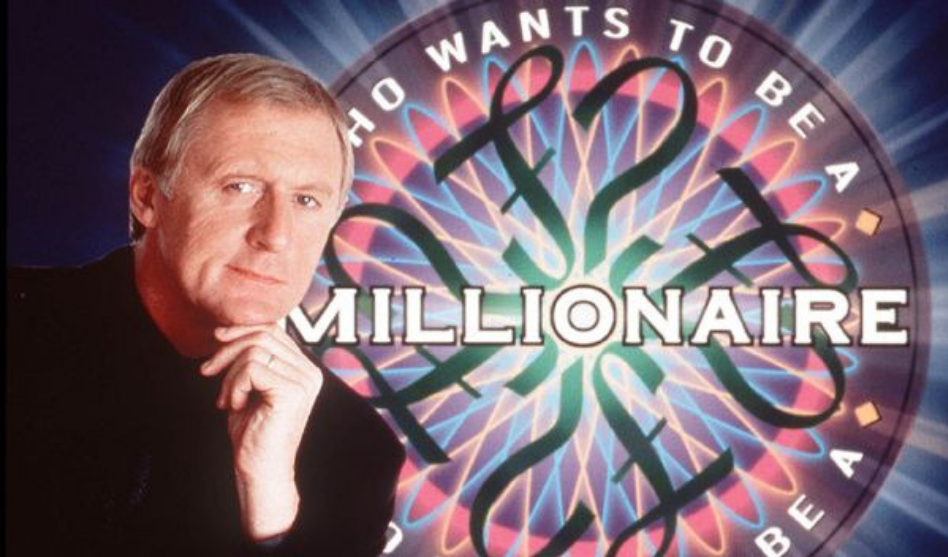 What past achievements are you all most proud of? Here is one of mine…..

#ThrowbackThursday to 1997, and to when I was I was working at Chris Tarrant’s management company, and Chris of course was the host/presenter of the iconic gameshow “Who Wants To Be A Millionaire” on ITV. I worked at his management company for seven years from 1996 to 2002.

At that time I had the pleasure of working with Chris to help write parts of his book “Tarrant off the Record”, proofreading it several times and liaising with his then publishers Harper Collins to get it released. I lost my copy of it somewhere over the years, and I managed to find one on recently on ebay for £1.99!

I spent hours working on this book back in the day and I just love Chris’s hilarious take on things from his life and career including fishing, being a radio DJ at Capital Radio, soap opera characters (namely “Crossroads”, remember that folks), touring as one of “The Four Bucketeers” and the legendary Capital Radio Christmas parties to name but a few.

I’m so chuffed to have this book again, it really is one of the most hysterical reads ever, and I’m so proud to have worked on it at the tender age of 24 😊 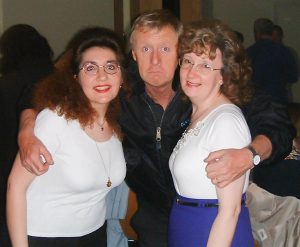 Above: me with Chris Tarrant and my Mum at a recording of “Who Wants to be a Millionaire” at Elstree Film Studios in 2000.

Lisa Ventura is an award-winning Cyber Security consultant and is the Founder of Cyber Security Unity, a cyber security community that aims to unite the industry globally to combat the growing cyber threat. Lisa is also a thought leader, author and keynote speaker in cyber security and has been published in various publications globally. She is fascinated by all things related to nuclear war and loves dogs, the gym/keep fit, the rock band Queen, Freddie Mercury, sci-fi, films and TV series from the 1980s, especially American soap operas such as Dallas, Falcon Crest, Dynasty and Knots Landing.